New fashions for a changing world

By the late 18th century fashions were changing. Words became more prominent – and tell us more about the deceased and their families. The old emblems shrink and vanish to be replaced by urns and other emblems from Greek and Roman antiquity.

Some of the grandest 19th century stones were paid for by subscriptions and commemorate public figures – such as Rev Mr Bennie. And the Christian cross also became fashionable – often the Celtic Cross, harking back to Scotland’s own distant past. 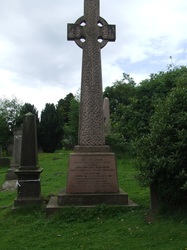 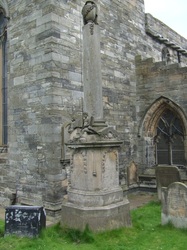 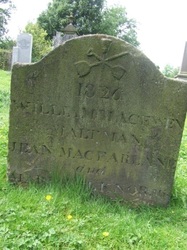 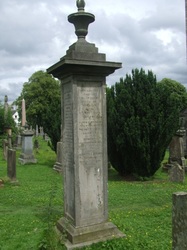