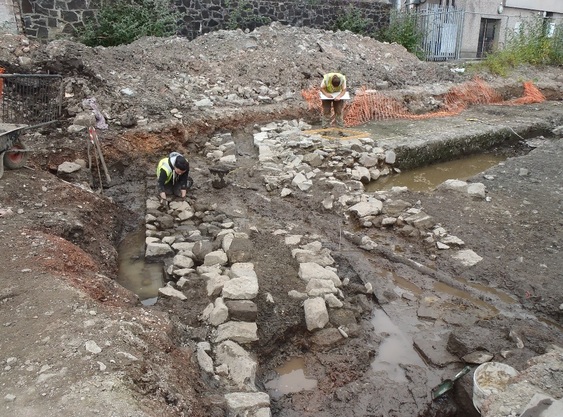 All meetings were held in the Smith Museum at 7:30pm,
SLHS is a Registered Charity: No.SCO38247
Site and content copyright © SLHS All rights reserved