A rather older ‘new technology’ was the cast-iron grave marker, available from the late eighteenth century. They were cheaper than stones – though their inscriptions have now usually been lost. Most were originally painted.

Some ancient cultures had cremated their dead and put the ashes in urns for disposal. Gravestones topped by ‘urns’ had become fashionable in the later eighteenth century as they suggested an educated awareness of the past. But by the mid nineteenth century, some people objected that this imitation of ‘pagan’ practice was inconsistent with Christianity and crosses of various designs also became fashionable, though headstones were still the commonest single type. 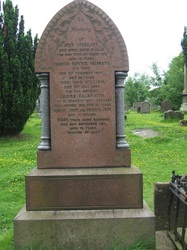 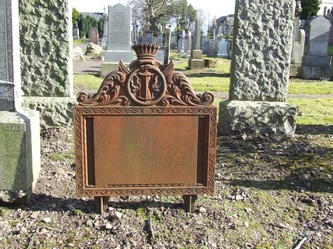 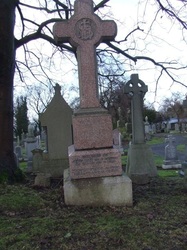 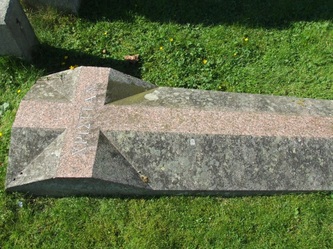